With the advent of SDL Web 8.5, we’ve seen many nice improvements to the software. We’re able to move items in the blueprint hierarchy, we can now set up a whole content delivery environment with a number of powershell scripts, … but in our most recent upgrade, we’ve found a big problem.

END_OF_DOCUMENT_TOKEN_TO_BE_REPLACED 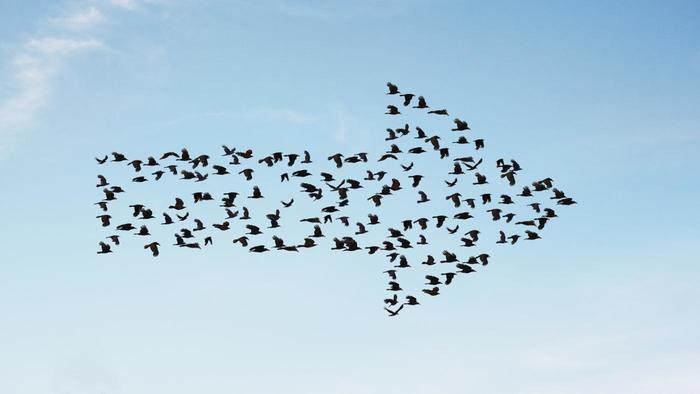 I recently worked with a small team within Content Bloom to migrate over 200 gigabytes of binary files into SDL Web. Actually it was 244 Gigs to be exact ☺

It was quite a learning experience and I wanted to share some of that learning.

END_OF_DOCUMENT_TOKEN_TO_BE_REPLACED 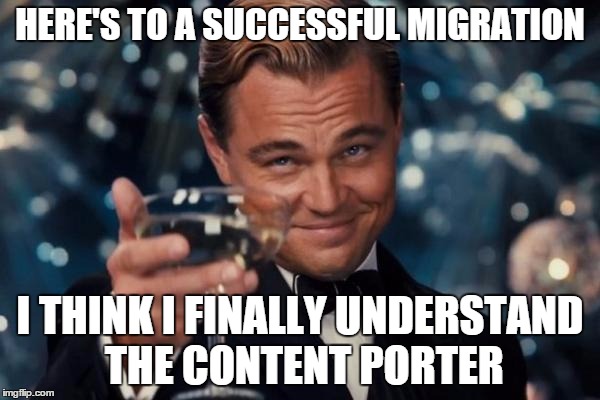 We have a number of environments that we work with and we move data from one environment to another using both the generally available and highly customized Release Manager and, of course, the Content Porter. This post is about what we’ve found that works best in this scenario, and helps us to ensure that the release happens as smoothly as possible.

END_OF_DOCUMENT_TOKEN_TO_BE_REPLACED

With the release of SDL Tridion 2013 SP1, we get a lot of new functionality. One of the interesting features I found was the ability to decommission a Publication Target. This feature is added to the Core Service, and currently not directly available from the UI. Which sounded like a good exercise to make a UI extension, with which you can call this new method.

END_OF_DOCUMENT_TOKEN_TO_BE_REPLACED 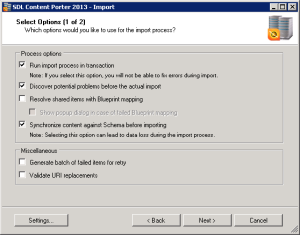 END_OF_DOCUMENT_TOKEN_TO_BE_REPLACED

The question is simple: “How to say goodbye to your migration tool?”, the answer could be diverse. Dump it in the trashcan, store it in a safe, pay its bill, but my favorite one is: “with a handshake”. Now some of you might wonder what I’m rambling about, so let me explain myself.

END_OF_DOCUMENT_TOKEN_TO_BE_REPLACED

I’ve just recently written a script which imported a load of content from flat files into Tridion.  Using the flat files, the script creates the various folders, pages and components etc that it needed.  Unfortunately I cannot share the code as the client contract permits me to do (plus it was a throw-away tool written specifically around the format of the import data) but I can share a couple of titbits that I learnt about item naming and WebDAV lengths.

END_OF_DOCUMENT_TOKEN_TO_BE_REPLACED 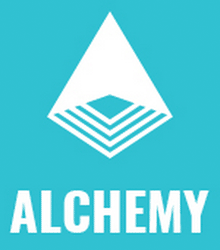